It was June, and  the world smelled of roses. The sunshine was like powdered gold over the grassy hillside

No matter where you are in the world, the soft murmur of summer draws you in as no other season can.

Santa Monica Beach is five miles from my house, yet it’s been years since I walked the shore or enjoyed the sunset. My excuses were the crowds, the traffic, the parking, but those weren’t the real reasons. I had lost someone, someone precious. She went missing twenty-years ago, somewhere between the beach and the arcades.  Vaporized, like steam from a kettle.

And it’s a mystery I’m determined to solve, though I haven’t worked out the “how” part. Hiring a private investigator would be a bit over the top. I have entertained a scene from a Raymond Chandler novel to that effect.

I picture myself at a sidewalk café on the boardwalk of Santa Monica beach. A Philip Marlowe–type has agreed to meet me.

I arrive early and grab a table on the patio, towards the back, in the corner, away from other patrons and the clamor of the boardwalk’s roller skaters and bicyclists. The waitress approaches.

Minutes later, he arrives, right on time, wearing his signature trench coat. I wave. He acknowledges and walks toward me. He takes a seat and looks me straight in the eye, brows furrowed. We make our introductions. The waitress returns and asks, “Sir, can I get you anything?”

He reaches into his breast pocket and pulls out a pen and spiral notepad. I take a sip of my coffee, lean back in my chair, and give him the particulars. When I finish, he slips his notepad back into his pocket. As he is about to leave, I lean forward.

“You won’t have a problem recognizing her. She’s the kind of person who stands out from a crowd and sets a room alight. She’s bright, funny, and engaging with a daring, uncompromising spirit. The kind of person I want to be. Someone you’d want as your friend.”

“I’ll see what I can do,” he says as he slips his notepad back into his pocket and leaves.

My usual seat on the patio was taken. I went inside and claimed a booth at the back of the café. I see him approach the host stand. I wave to him

He has a file tucked under his arm. He slides into the booth facing me and tosses the folder across the table, then shakes his head and says, “Sorry, kid. No can do. It’s a cold case. You’re on your own.”

He would be right. 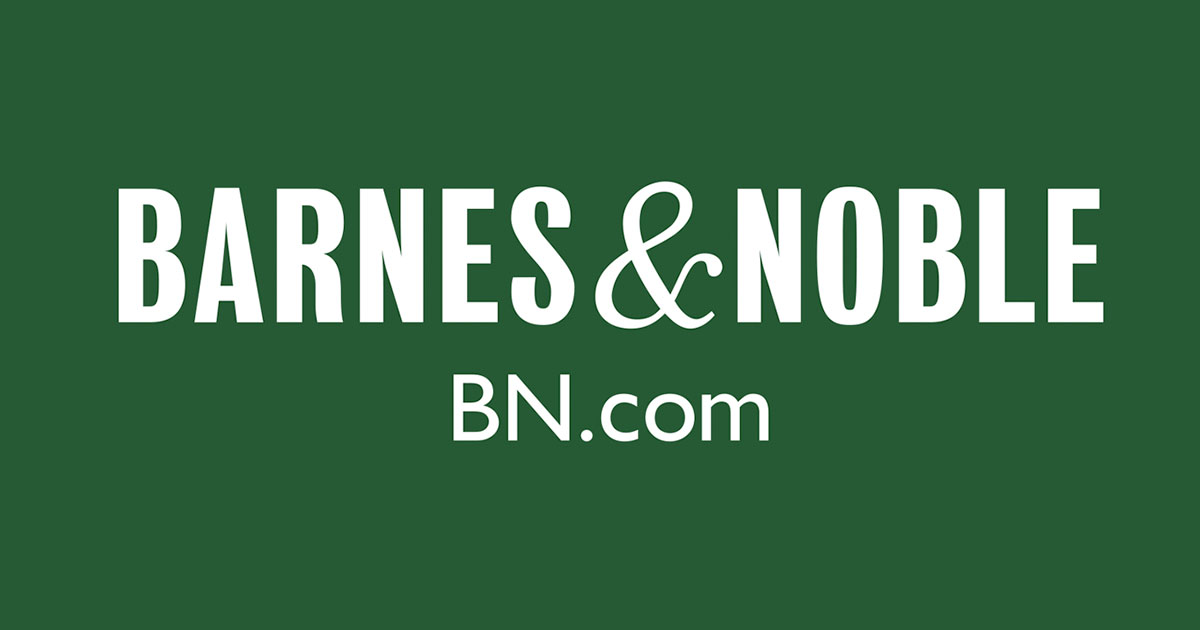 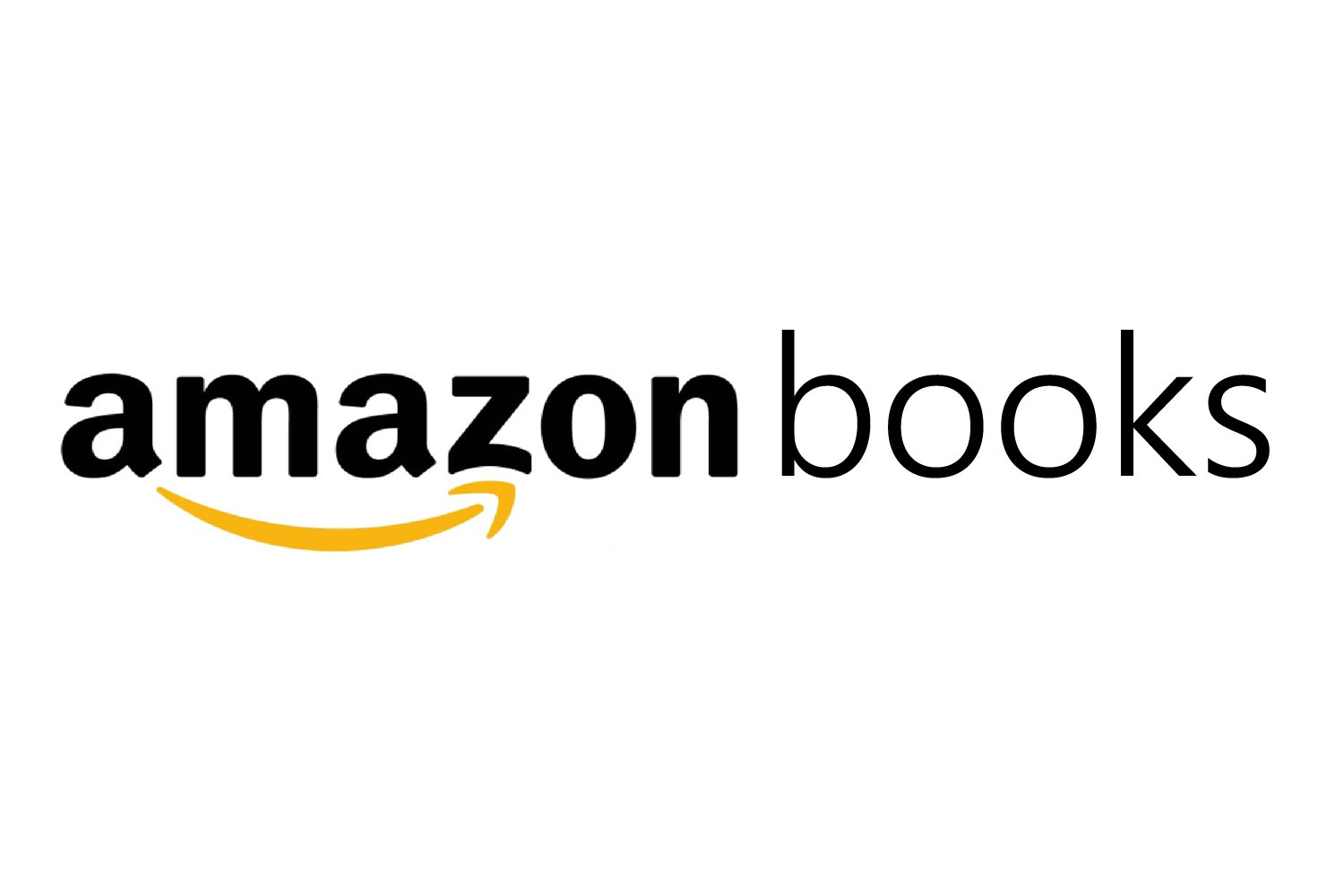